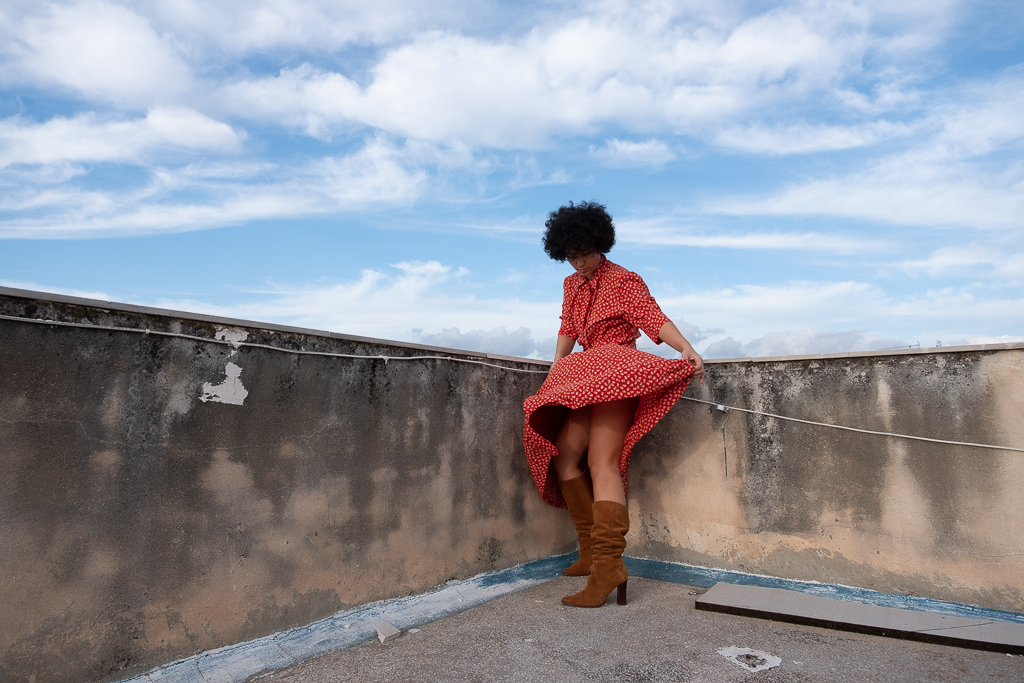 In particular, the company aims for:

Until today, TATOU has presented the following productions:

These performances have been seen in festivals in Greece and abroad