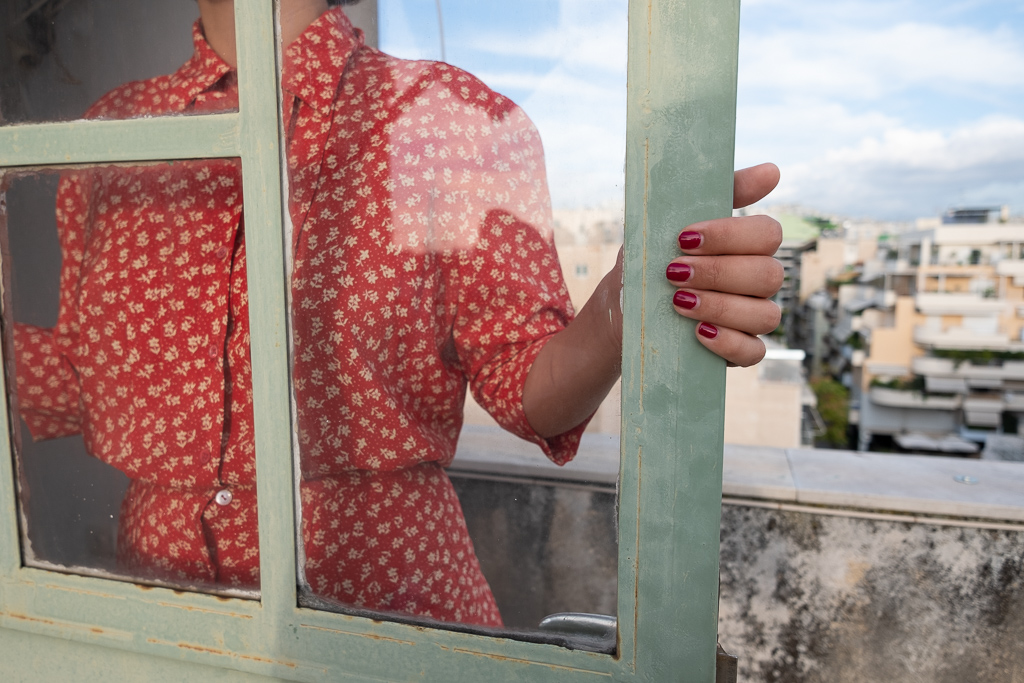 Tatou Dede is a multidisciplinary artist. She was born in Athens and grew up in Kranidi. After graduating from high school, she moved to Thessaloniki, where she studied Piano at the Music, Science and Art Department of the University of Macedonia. In 2008 she returned to Athens and continued her studies in dance where she graduated from the Rallou Manou Professional Dance School. It was here where she had her first experience with theater. She attended the Akis Davis Acting School and after four years of studies she graduated from Athenian Scene Drama School.

As a multidisciplinary artist, her goal is to combine the arts that she had studied and experienced, creating an innovative patchwork of music, dance and theatre. To add to that mix, she is now working on including technology, video art and more. Tatou believes that the creation of work is like a puzzle;
one that needs to be solved putting each part has its own place.

As a modern Greek woman, she feels the social responsibility to use her craft to express societal issues of today. Gender identification is one very close to her as she feels that in today’s society, many women still don’t have the same “power” as men.